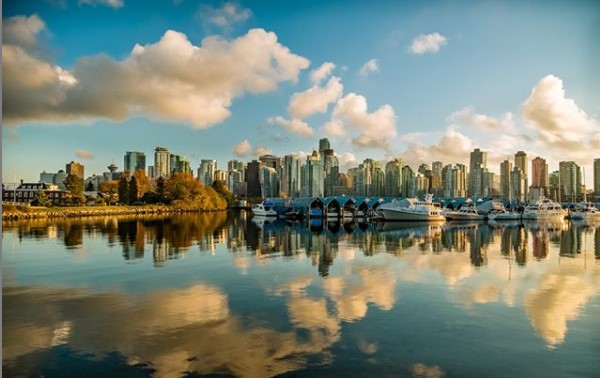 For purpose-built rental apartments, the vacancy rate in 2019 was 1.1%, representing a 0.1% increase over the previous year, with vacancy rates rising in Vancouver and Surrey but falling in Burnaby and New Westminster.

Despite interventions, the vacancy rate over the last five years has seen little change at around just 1%. In addition to it, average apartment rent increased by 4.7% over the last year, which was higher than the provincially-allowable annual hike of 2.5% for 2019.

According to the Goodman Report’s rental housing update, construction completions for occupancy within Vancouver will actually be down by about 30% year-over-year, with 947 units across 14 buildings expected to reach completion in 2019 — compared to 1,364 units finished in 2018, reports The Daily Hive.

While a shortage in rental supply exists, there was still a net gain in purpose-built rental apartment units under construction, with a net increase of 1,464 units by the end of 2019. There were purpose-built rental housing start gains of 743 units for Vancouver, 418 units for Langley, and 352 units for New Westminster, but Burnaby experienced an actual net decrease of 255 units from renovations and demolitions.

The demand was indicated by the vacancy rate for rental condominium apartments was just 0.3%. While this rate was bleak, there was a turnaround in the number of rental apartment condominiums entering the market, triggered by the current housing downturn and the various speculation and vacancy taxes of the provincial government and the City of Vancouver.

CMHC found that the number of condominiums in long-term rental actually increased by 11,118 units — a gain of 18.9% — as investors repurposed their existing properties into long-term rental and added newly-built units to the rental market.

“Following several years of record condo construction, a wave of new units is now coming online, many of which are investor-owned. With the strong demand for rental units, many of these investors are choosing to rent their units to long-term tenants,” reads the report, calling this trend in 2019 an “unprecedented shift.”

“This result also coincides with the implementation of policies from various governments designed to encourage properties to be rented long-term as opposed to being held vacant or rented short-term. Taken together, the strong rental market and policy environment have impacted the behaviour of investors who may previously have used their units for different purposes”