Toronto: From clubs and historic sites to condos 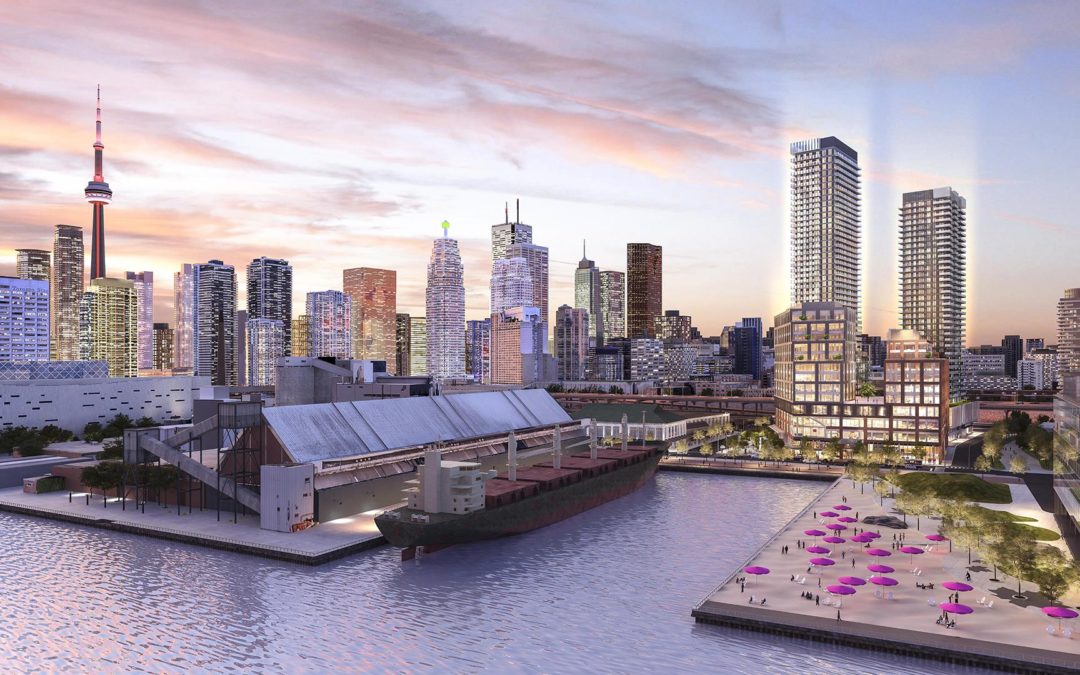 Don’t blink, chances are, when you open your eyes, another condo is built in Toronto. It was bittersweet when we read the upcoming developments in the 6ix because they could be the places you used to like to hang out at and some even carried historic value in general. Retelling the posts by Michelle McNallly from Livabl, we’ve compiled Toronto’s historic sites, clubs and bars that are turned into condos below.

Rock music goers must have been familiar with this club before closing its doors in May 2017. The building has since been torn down and is now the site of The Waverley, a soon-to-be 15-storey condo tower. As part of the building approval conditions and due to the building’s heritage status, developer Fitzrovia Real Estate is required to reconstruct the Silver Dollar, the original bar, floor and big silver coin sign intact, meaning that the Silver Dollar will be part of the 15-storey residential complex that is estimated to complete in Fall this year.

The historical Matador ballroom situated in Little Italy, saw the performances from legendary Johnny Cash, Blue Rodeo, and Joni Mitchell back in the days, is now under preconstruction for a six-storey multi-residential project. Architects Axia Design Associates reveals plans to keep the exterior marquee and wood paneling on the ground floor where commercial space is expected to be.

January 2015 marked the end of Canada’s largest and longest running nightclub, Guvernment, previously known as RPM. The once venue for performances of Bon Jovi, Cramps, and Bob Dylan is now being converted into the Daniels Waterfront community, where construction of two condo towers is expected to wrap up in the summer of 2020.

Designed by award winning firm, Marani & Morris, the eight-storey building that professionals call Modern Classicism was originally constructed in 1958 for The Bank of Canada to store gold and cash reserves. As its offices have since moved across the street, Northam Realty Advisors and IBI Group are proposing to use the half-century-old building as a podium for a highrise, which will feature 495 units across 54 stories.

Established in 1925, Bloor Collegiate Institute has seen many students come through its doors at Bloor and Dufferin Street. The school will be relocated in September 2021, while the land that the high school shares with Kent Public School was sold to developers Capital Developments and Metropia in 2016 who plan to convert the area into a master-planned community with public spaces and over 2,000 residential units.

This little rectangle of land sure has a lot of histories behind. Until 1855, a bakery and grocery store operated on the site in a two-storey building before converted into a hotel, known as the Edison Hotel, which would stay open through various owners and rebrands until the 1970s. In 1974, 335 Yonge Street was added to the City of Toronto’s heritage property list. A portion of the 19th-century commercial building collapsed in 2010, before it was torn down by fire and eventual demolition in 2011. Now the area serves as World Food Market that’s home to various international vendors. The Lalani Group has proposed to revise the lot into a 165-unit condo tower.

7 historic Toronto sites that are being reimagined as condos